We are a not-for-profit organization that is dedicated to building an inclusive community through employment-related services.

Recognized leader in diversity and inclusion, in the Edmonton workforce, improving the quality of life for individuals.

Provide employment opportunities for individuals, by matching their skills and abilities with the staffing needs of Corporate, Not for Profit organizations and Government employment partners and offering relevant training programs to build confidence and self-esteem for long term success and economic benefits to the community.

On Site Placement was founded in 1981 by Donna Garvin and Helena Burke. Together, they realized the need for more support for people with ongoing medical conditions and disabilities. Recognizing the gap between hardworking individuals with disabilities and employers willing to support them, we aim to bridge the gap and provide on-site employment supports.

We are indebted to the leadership of Helena and Donna, who envisioned a future where all citizens participate fully in society. Beginning as a handful of individuals working with limited resources, OSP has flourished and is serving well over 300 clients each year.

In 2001, we became a charitable organization under the Societies Act as “On Site Placement Services Association.”

In 2008, as an initiative program with the Alberta Government OSP started a temporary employment agency. The agency has continued to operate providing employment opportunities to individuals who are unable to maintain permanent employment. Local businesses contract OSP to meet their temporary employment gaps. These opportunities allow both employee and employer to become connected in our community. The agency has also allowed many workers to develop both the confidence and stamina to pursue permanent employment.

We listen to our clients and customers to identify their strengths and needs, then create an employment match that fits.

OSP offers permanent and temporary employment services to individuals; with barriers to work as well as to employers who are looking to broaden their inclusive hiring practices.

OSP is Proud to be certified with Buy Social Canada

Listed as one of the best employment agencies in Edmonton! 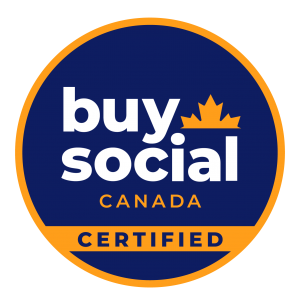 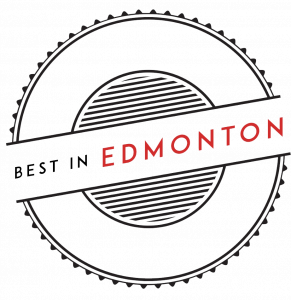 Find out more about which OSP program best fits your needs and start your journey today.

Our staff strives to achieve successful, meaningful employment for both our clients and their employers. Let us fill your employment gaps!